As an Australian who moved to Helsinki three years ago, a lot of things are still new to me here: summer cottages, berry picking, snow, the four seasons… and squirrels. In fact, I recently stumbled on the observation that Finns are rather like squirrels.

To begin with, they both change their behaviour and appearance according to the season. In the autumn months the fur of squirrels starts to turn grey. At the same time, Finns begin to shed their colourful summer clothing in favour of more dull and darker colours. Like their clever four-legged compatriots who madly scatter through the forests collecting nuts to store away for the impending winter, many Finns scurry about their gardens collecting bucket-loads of ripe berries, apples and other fruit to store in cellars in preparation for juice-making and pie-cooking during the winter.

Then, after all that energy-sapping autumn activity, Finns (squirrels and humans) hibernate through the winter. When they do venture outside to look for (or work for) food, they leave much of their friendliness at home (after all, it’s far too cold and dark to stop and chat in the snow). And the fashion changes. Finnish squirrels pull on dull grey fur coats while Finnish humans do the same in an attempt to blend into the bleak landscape hoping no-one notices them.

As the climate turns warmer and sunnier in the spring, squirrels wear bolder reddish-brown tones. Their human counterparts are more adventurous, wearing their brightest reds, blues and yellows in an attempt to compensate for their boring, cold behaviour during autumn and winter.

Summer, of course, is when all Finns, both two-legged and four-legged, are happiest and boldest, venturing further from home (some just to the next forest, others as far away as Thailand). Like squirrels, many Finnish humans swap one nest for another during the summer, escaping to the peace and solitude of their lakeside cottage (kesämökki in Finnish) where they hibernate once again. 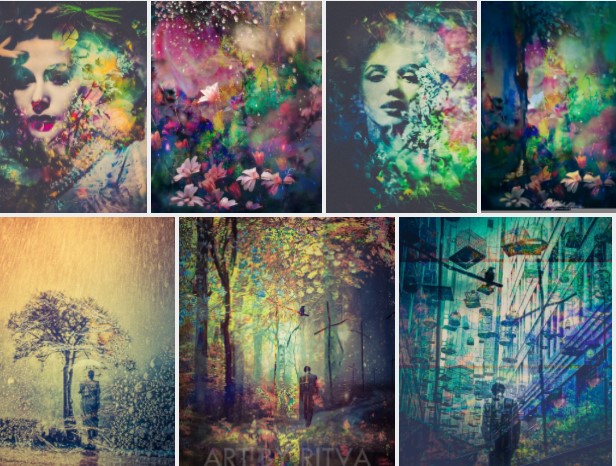