“Common People” is a song by English alternative rock band Pulp, released in May 1995 as the lead single off their fifth studio album Different Class. It reached No. 2 in the UK Singles Chart, becoming a defining track of the Britpop movement as well as Pulp’s signature song.

I took her to a supermarket
I don’t know why
But I had to start it somewhere
So it started there
I said pretend you’ve got no money
She just laughed and said
Oh you’re so funny
I said; yeah
I can’t see anyone else smiling in here
Are you sure?

Good thing I have pictures of supermarket 🙂 to go with this song.

The idea for the song’s lyrics came from a Greek art student whom Pulp singer-songwriter Jarvis Cocker met while he was studying at the Central Saint Martins College of Art and Design. Cocker had enrolled in a film studies course at the college in September 1988 while taking a break from Pulp. He spoke about the song’s inspiration in NME in 2013:

Cocker has said, I’d met the girl from the song many years before, when I was at St Martin’s College. I’d met her on a sculpture course, but at St Martin’s you had a thing called Crossover Fortnight, where you had to do another discipline for a couple of weeks. I was studying film, and she might’ve been doing painting, but we both decided to do sculpture for two weeks. I don’t know her name. It would’ve been around 1988, so it was already ancient history when I wrote about her.

Thanks PARALLEL LINES |in scale for hosting How to Survive November once again.

At the ‘How to Survive November‘ monthly theme we will combine photo and sound. You can select a piece of music to your taste and find a photo to portray the song or you can make a drawing, painting or collage. The picture can be from your archives or you can get it fresh. Enjoy and have fun!

Some of my favorite posts 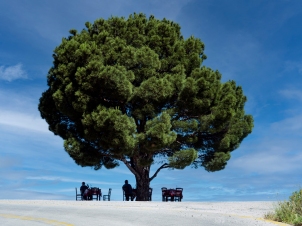 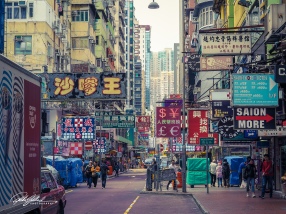 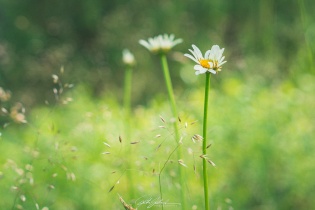 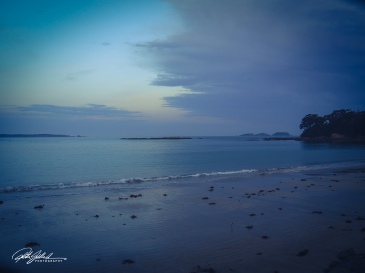 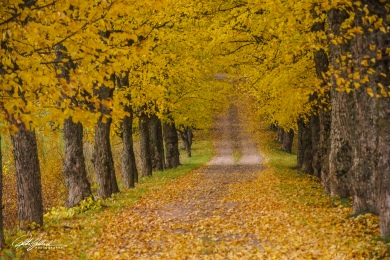 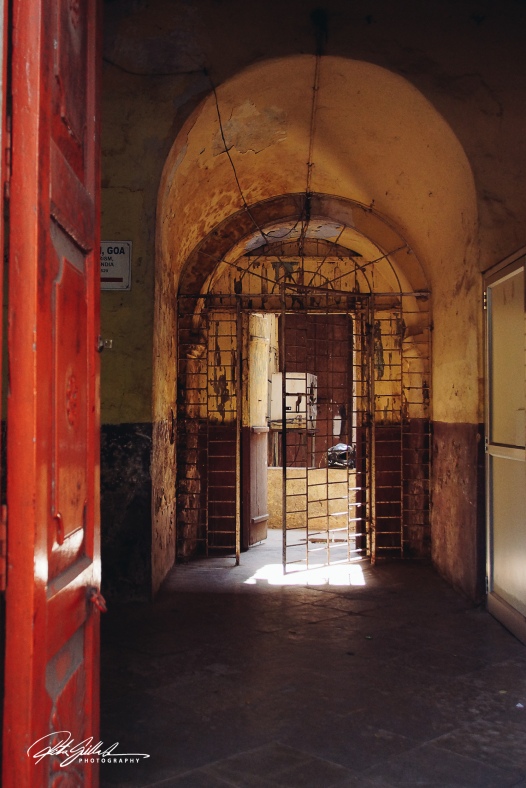 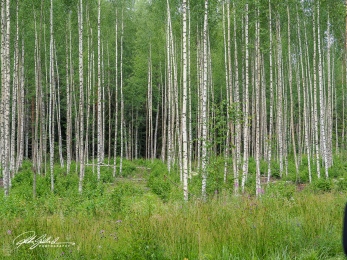 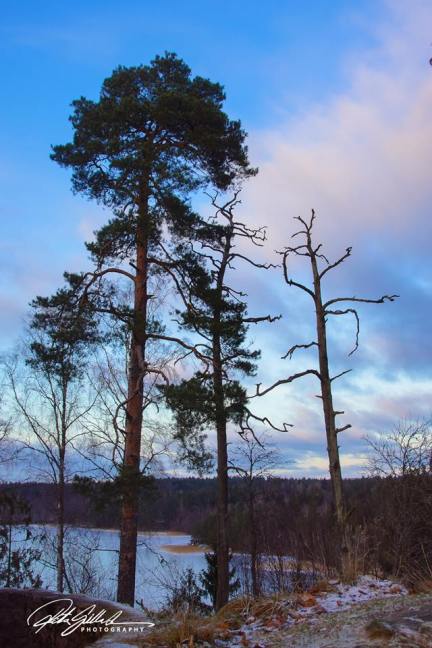 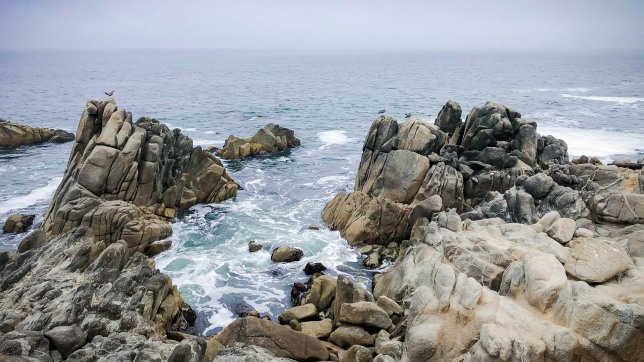 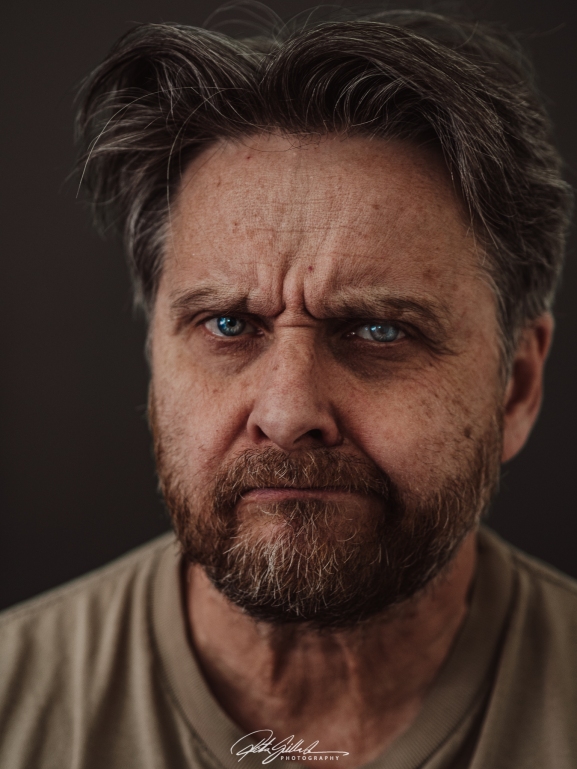 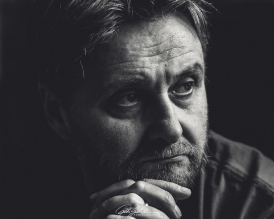 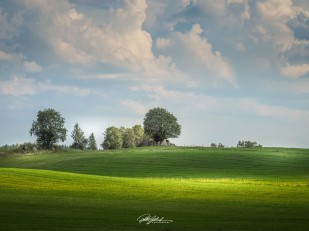 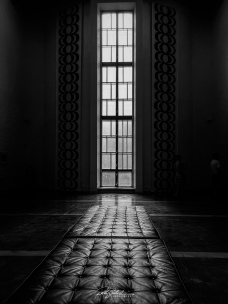